Time off down route continues to pay off for Gareth. Having another free day in Leipzig does not mean a day wasted! With unseasonably good weather and easy access to the Saxon Switzerland on the Czech border, Gareth visited the sandstone mountains in the Elba valley, just outside Pirna. Using a Sony Alpha 6500 and A DJI Phantom 4 Pro, Gareth captured both still and moving images.

Gareth visits the Monument to the Battle of the Nations in Leipzig. Using a combination of a Sony Alpha 6500 and a DJI Phantom 4 Pro, Gareth captured footage of this spectacular building, built to commemorate the bloodiest battle in Europe prior to the 20th Century. The scale of the construction is nothing short of incredible, given that it was completed for the 100th anniversary of the Battle, in 1913. The 'Guardians of the Dead', sculpted from granite, stand over 30 feet ta 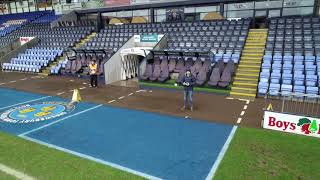 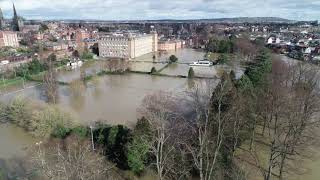